7 Foods That Make You Happy 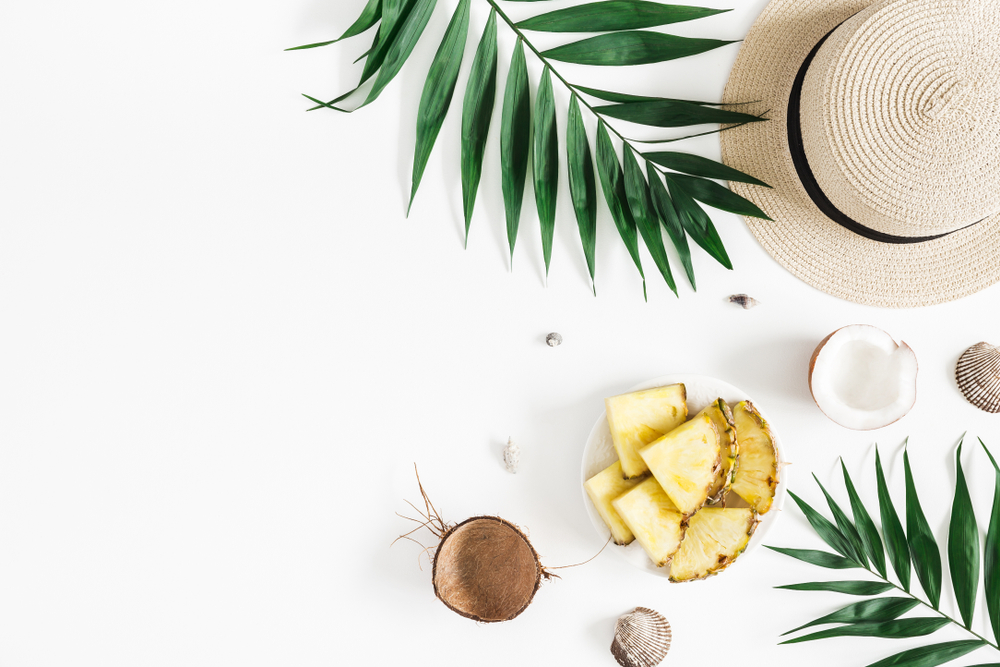 If you thought that tweaking your eating habits a little bit would give you a power shot of happiness, would you do it?

Anyone would, I think. And it’s really not that hard. Just mood boost optimize your kitchen the next time you hit the grocery store. Yes, the foods that we eat can help us have an joyful, energized, healthy life. They are a key to our vitality and are a core factor when it comes to brain health. People who have problems with depression have often adopted fast food/processed food/restaurant food diets as their standard. Adding in brain healthy (happy power shot) foods bit-by-bit can change everything. Here we will list 7 foods that make you happy!

A client had taken her daughter to doctors for several years running (nothing seemed to work) and had ended up withdrawing her from school because of the child’s anxiety. Understandably, the child looked miserable. It turned out that the mac and cheese that she was eating every day was seriously affecting her mind. The yellow dyes (Tartrazine), BHT and Atrazine that were in it wouldn’t have been allowed if it had been certified organic. The parents were considering tranquilizers – the child was that anxious.

That story had a good ending because child was given energetic frequencies and switched over to the organic version of her favorite food. The result was that in three days the mother called the office in amazement to tell us the good news. But I digress. The point is the right food can change your life! The cherry on top is when you add in frequencies to address the other root cause issues. For more about our frequency work, check out https://organichealthsystems.com

Here are our top 7 happy foods:

Pineapple: contains the B vitamin Thiamine, which boosts energy. It also helps with digestion and blood purification. The Medical Indian Journal published that pineapple has the same antidepressant effects as drugs like fluoxetine and imipramine (common treatments for depression).

Spinach: contains folic acid which is a mood booster.

Salmon:  is rich in omega 3 fatty acids which fight off mood swings.

Strawberries: contain anthocyanins which reduce stress and vitamin C which repairs the adrenals.

Eggs: contain choline which assists the liver, is calming and is also memory boosting.

There you go! Now all you have to do is stock up!